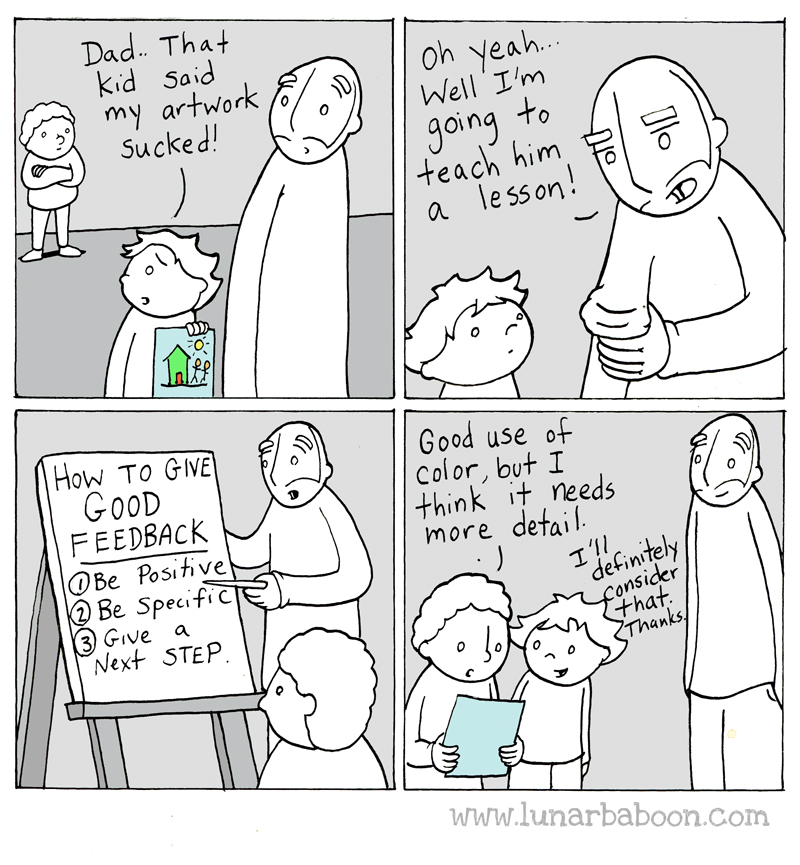 Over Thanksgiving, I got into a big kerfuffle with my kids and younger family members about the “wrongness” of shooting video in portrait format on smartphones. “Well, it is meant to be watched on the phone,” they argued. To which I replied that there are generally more interesting things to look at to the left and right of subjects of video than above and below. With portrait videos, we see lots of floors, ceilings, sky, backs of people’s heads at concerts, and so forth. But if you shoot a landscape video at a concert, a football game, a family gathering, you can see more of what is going on, rather than these static, uninteresting things.

Today I am looking at students’ final projects. The assignment is one that I borrowed from a book I read somewhere but the book’s title is long forgotten. The assignment is simply called, “Impress Me” and is open to interpretation on how to go about the task of impressing the course professor. (See the details of the assignment I gave at the end of this post.) One student decided to submit a video editing project of the various concerts they attended during the past year.

Unfortunately, my industrious student did not get the memo about my stance on portrait-oriented videos. The entire thing was filmed and edited in portrait form! Oh, my eyes! Ok, it isn’t that bad, but I really do struggle with this new paradigm of video making. To me it ranks right up there with our tendency to abbreviate and “leetspeak” everything. I’m looking at you Mtn Dew!

I find it really interesting that old-fashioned cameras, point and shoot, SLRs or even video camcorders came with a built-in landscape orientation but few people using these old school cameras ever bothered to rotate their point and shoot camera 90 degrees to take a portrait style photograph. Now we have portrait oriented phones and few folks bother to rotate their phone 90 degrees to record a landscape style video. It is just fascinating. To me, it is one indicator that separates a novice from someone with some expertise.

So just for future reference, try using portrait form to shoot a portrait photograph or to paint a portrait, but use landscape form to record most of the videos you ever want a grateful audience to view at some point.

Now about that assignment…

Use the next two weeks to complete an impressive project that showcases your new media skills. The work should reflect the fact that it is a final project developed over multiple weeks.

Option 1) Using your digital media skills I want you to “Impress Me.”

Option 2) This is also an “Impress Me” assignment, but with more structure

I found an unexpected video clip recently. This is of K-State professors Troy & Kathy Brockway’s kids at the open house on the Kansas State University Polytechnic Campus sometime around 2005 or so. The older girls are working on a Betty Edwards drawing activity, and the youngest Brockway is just being cute. We also can see a glimpse of Professor Troy Harding talking with someone in the hallway.

My friends Kurt Conradt, Dan Balaun and myself made this video in Marysville in the summer of 1986. I thought the VHS tape had been accidentally recorded over, but there is only one small section where that happened. Most of what we recorded has survived moves to four different homes in Kansas. My dad is getting ready to move again but this time I’m sure the tape would not have been moved again to the new house. I’m glad I was able to save it and share it on YouTube.