A second layer tennis match happened while @DangerRanger11b and I were going at it on the other court.  This one was between @a_merrymary and @fenderbendr1994. @a_merrymary served this picture:

and @fenderbendr1994 returned with this:

then @a_merrymary quickly slammed this one back:

which was responded to with this:

Following a new line of thought was @a_merrymary

to which @fenderbendr1994 dinked this:

Yesterday, my students and I played a round of “layers” tennis. Originally conceived as “photoshop” tennis, the name was changed to acknowledge that software used to play the game extends beyond Adobe Photoshop, and also I’m sure to keep Adobe, Inc. content by not using one of its trademarked product names. I first heard about the concept from Jim Coudal of Coudal Partners when I heard him speaking about creativity, and he mentioned Layer Tennis being played by professional designers. I’ve always kept the idea around in the back of my mind, and yesterday was the day to bring it out.

My students are doing a digital storytelling course DS106, which incidentally is open to anyone who wants to join. I submitted the Layers Tennis assignment to the DS106 Assignment Bank, and we decided to play a match.

Since there are only three students in the Salina class, I decided to play so we could have two matches going on. Like a game of tennis, one player serves a photograph or image to the other player. Then, the receiving player modifies the image using graphics software like Photoshop, keeping some element(s) from the original. Then the new image is sent back to the first player for further modification. We used Twitter to send the images back and forth, so others could see the game too. In our version of the game, each player made three images each, for a total of six images in the game. Below you can see how our two matches progressed:

I served this image I found on Flicker Creative Commons:

For round two I sent back:

and received back this shot:

At which point, I nearly lost it. I don’t know how to compete with that, I thought. So I gave him a thumbs down.

@DangerRanger11b I give that last layer the thumbs down! Ready for round 3! #ds106Layers #ds106 pic.twitter.com/4sUZOnjLd6

Undaunted, he put my image on a TV screen with a family enjoying some popcorn:

At which point I became desperate. I didn’t know how to respond. Then I thought about what it might look like if they were looking out the window of a Star Wars ship or something. Then I remembered the asteroid field from the Millennium Falcon. Then I thought the chicken heads would make good asteroids. Then I thought they should be animated. Shoot, I can’t remember how to do animations in Photoshop. But I’ve been doing some After Effects, maybe I can do it in that. Yes, I can make a movie in AE, then import it back into PS to make an animated gif. And this is the result…

It was the end of a hard fought battle against a worthy opponent. Go to the next post to see the other match.

Here is a little After Effects project I’ve been working on with the Motion Graphics class at K-State. Starting with some source video (I chose Napoleon Dynamite) we exported still frames and made drawings from them on tracing paper. Then we scanned and imported the drawings, and added a track matte effect that allows the drawing to appear like it is being drawn. I also decided to add some text and sound effects from the scenes. Finally, I selected some funky music that would underly everything. I thought about adding some colorization, but I’ve already spent a lot of time putting this together.

For this DS106 Visual Assignment, I want you to tell a true story of horror. If you’ve never had anything horrible happen in your life, you won’t be able to do this. If you have and you dare to share it, do the following:

Search the Flickr photo archives for five images that when arranged in the correct sequence can tell the viewer your true story of horror. For this assignment, I want you to use only Creative Commons tagged photos. After entering your search terms, change the search result settings from “Any Licence” to “All Creative Commons” so you will only see images that the author grants you permission to use.

Download your five images using the small format (240 x 180) option. Using photo editing software, create a single image that will contain all five of your small images, reading them in sequence from left to right. Save as a single JPG image and upload to Flickr.

When I was a kid, most of the music we listened to came to us from the radio. There was no internet and no album jackets with song lyrics, we just relied completely on our ears. When I got older and started buying records and tapes, I was finally able read the words to the songs I listened to. Now, with the internet, almost any song’s lyrics are just a Google search away.

One thing that sometimes happened to me when I listened to music is that I would mis-hear (and mis-sing along with) favorite songs. Evidently I am not the only one this has happened to, because there is a website called Kiss This Guy. Kiss This Guy is named after a famous mis-heard lyric from the Jimi Hendrix song. The actual lyric is ‘Scuse me while I kiss the sky, but plenty of people heard ‘Scuse me while I kiss this guy.

So, without further adieu, here is my favorite misheard lyric: There’s a Bathroom on the Right, by Creedence Clearwater Revival.

First, I submitted this assignment to the DS106 Assignment Bank. Then, I recorded the song Bad Moon Rising off of an old CCR cassette tape into Audacity. I edited the song down to just include the intro and the refrain. I recorded my daughter & I singing the misheard lyrics, “there’s a bathroom on the right.” Then we edited the two tracks together. I saved to an MP3 and published the piece on Soundcloud.

Good ole’ Forrest Gump. He always manages to find himself at the center of history, and using photo editing software, so can you. Find a historic photograph and place yourself into the scene, just like Forrest Gump.

Here are some examples from some students who found themselves back in time. 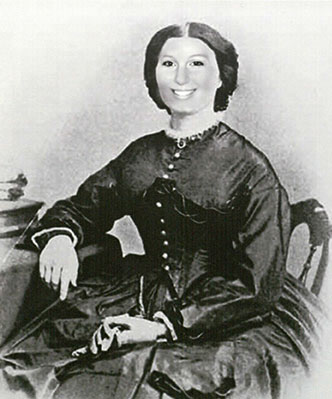 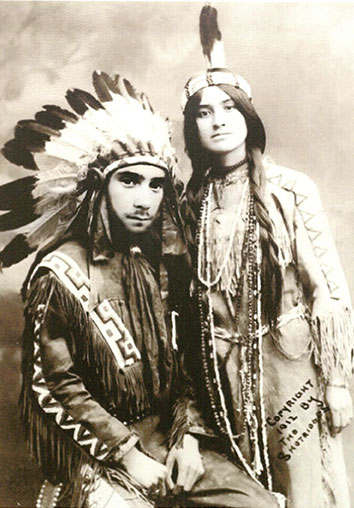 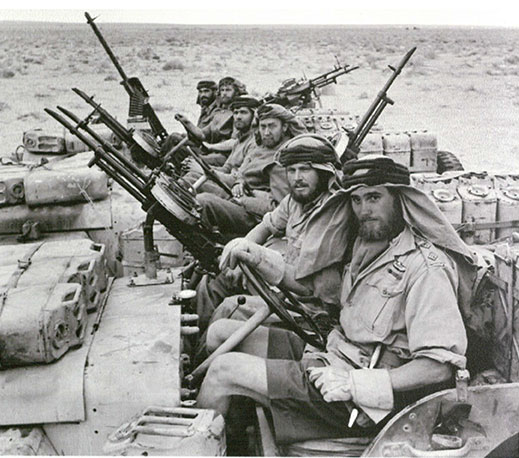 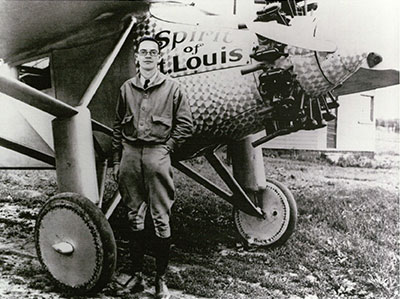 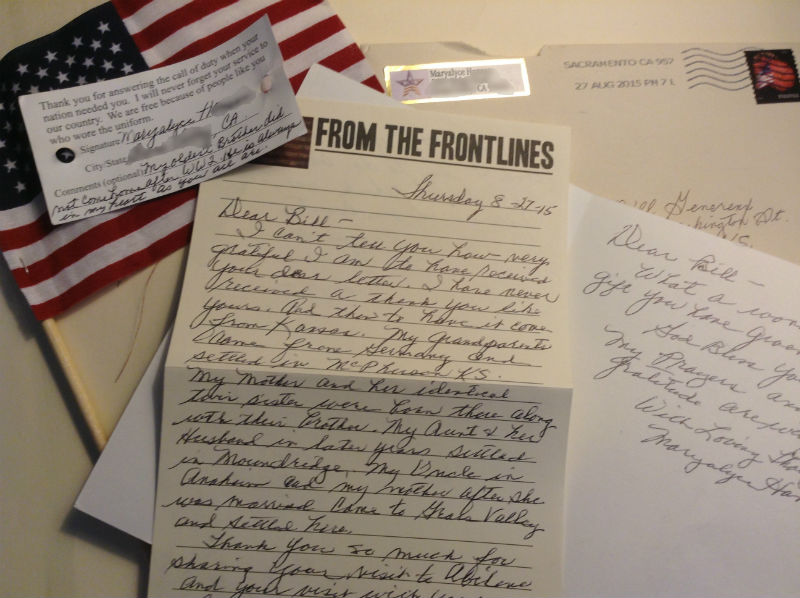 Recently, my family and I were visiting the Eisenhower Center in Abilene, KS for a quick “staycation” not far from home. My daughter noticed a basket full of little American flags with notes intended for veterans of the US armed services. I picked one out for you, Dad, she said. So I took it home with me.

The note came from elderly woman from California, and I received it here in Kansas. My note reads: “My oldest brother did not come home after WW2. He is always in my heart as you all are.”

Since her full name was on the note, and a hometown, I was able to do a little digital detective work and find a street address. I sat down and wrote the woman a thank you letter and dropped it in the mail. I’m not exactly sure when was the last time I mailed a hand-written letter, but it has been some time. About a week later, I was pleased to receive a reply in the mail from her. What a treat it is to receive mail that is something besides bills or advertisements!

So this is my assignment for you. Sit down and write out a letter longhand to someone who will appreciate it.Be sure to get some evidence of your “snail mail” exchange, either by photographing your letter, or even better still, the reply you got back. Extra internet points if you do like I did and write it to someone whom you do not know, but still feel a common connection with.

Create a short video that shows a scene from your favorite TV show or movie that we didn’t get to see. Maybe because it wound up on the cutting room floor.

Here is an example. It is from Star Trek TOS and depicts a red shirted crew member getting ready to beam down for the first time.