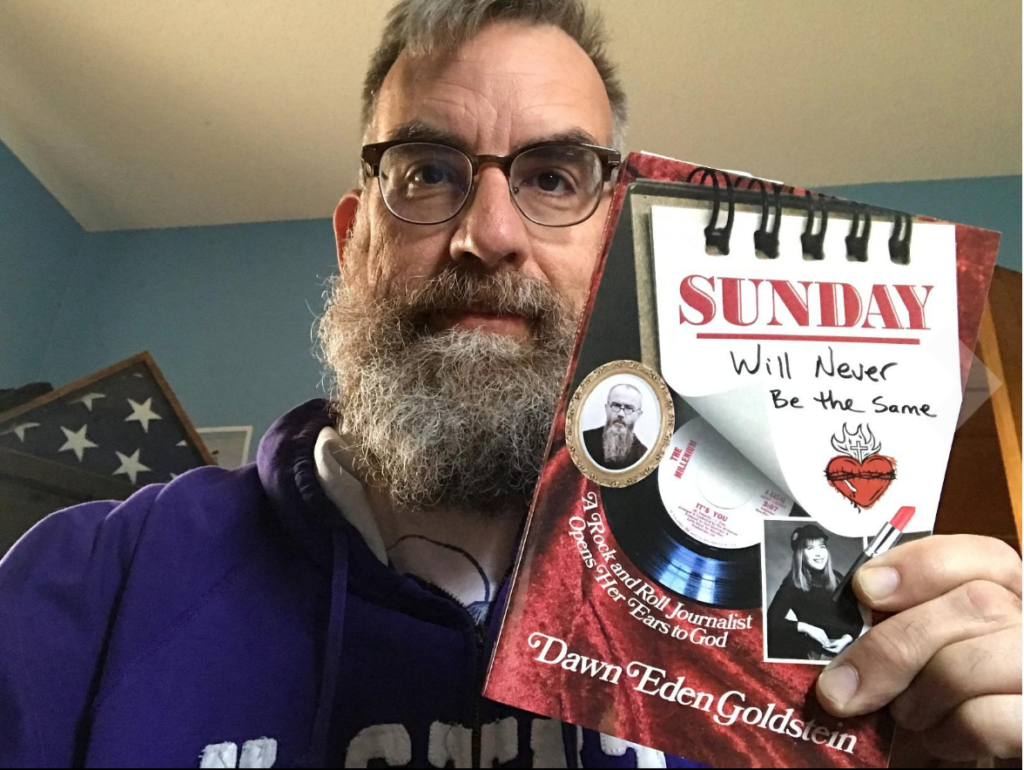 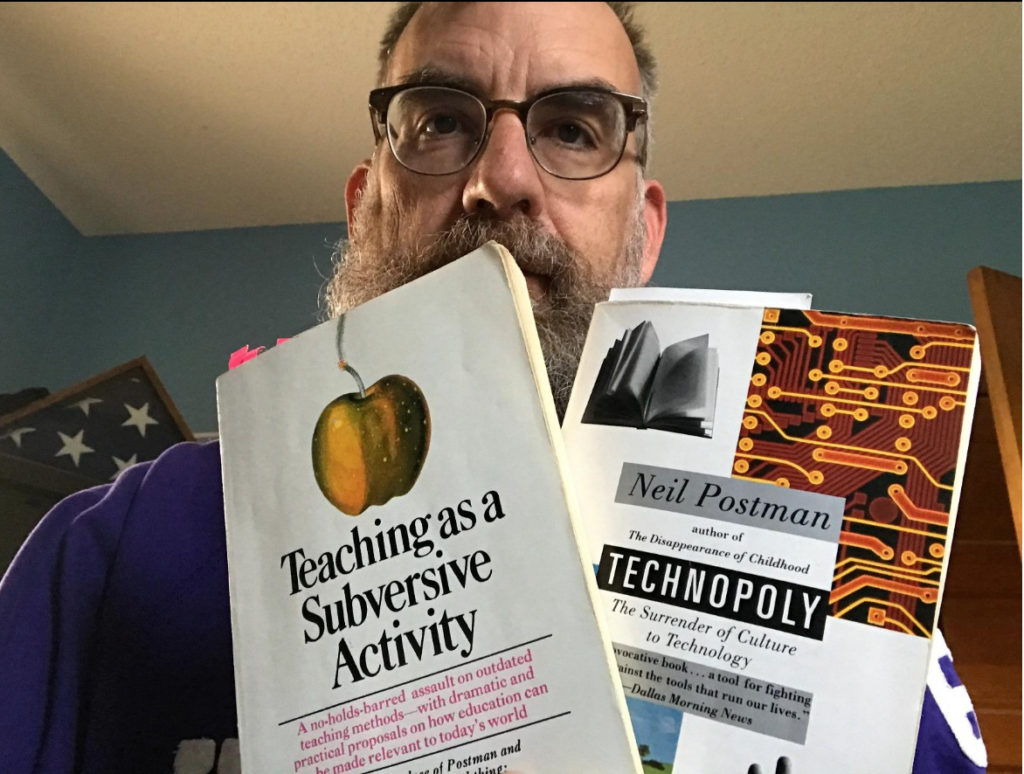 Transitioning to adulthood and finding one’s way has never been a simple task. For those with a creative, artistic bent it can be especially challenging. Dawn Eden Goldstein’s book Sunday Will Never Be the Same: A Rock & Roll Journalist Opens Her Ears to God tells the story of a young writer on this journey, trying to find meaning and purpose in her life. The deep despair and sadness she feels are palpable. At any moment, she could give in to the darkness and slip away forever.

One thing keeps her going—her love for rock-and-roll. Through this passion she is able to carve out a niche of expertise, fashioning herself into the world’s youngest historian of rock-and-roll. She gives herself missions, large and small, which is important for anyone dealing with depression. Just get yourself through another day.

As a reader, I regularly experienced those little “Oh, wow!” and “No way!” moments. Dawn Eden Goldstein has lived a truly fascinating life. As an educator and professor of computer/digital media, one of those moments was her mentioning of NYU professor Neil Postman and Christine Nystrom. These two were some of the original “media ecologists” exploring the impact of technology on society. Their work is still relevant; our attention spans are shorter than ever and our system of education has the exact same concerns Postman wrote about fifty years ago.

Another such moment happened well into the book when we learn of why St. Maximillian Kolbe’s picture appears on the cover. He was a martyr/priest of WWII and is known as the patron saint of journalists and rock-and-roll. Ok, maybe not rock-and-roll, but he was captured by the Nazis because of the newspaper he published. Anyhow, Dawn Eden Goldstein keeps asking God for evidence of his existence, and discovering St. Maximilian is one of the many ways her prayer was answered.

I have long been fascinated with how Judaism and Christianity intersect. It is especially interesting to me when people of Judaism accept Jesus as the Messiah. There are elements of this in the book. At one wonderfully ironic moment, a group of Catholics that Dawn was associated with prayed the Rosary, but she couldn’t bring herself to do that so she prayed the Psalms. Little did she know at the time that the Rosary prayer comes from a middle-ages abbreviation of praying the Psalms!

A reader who enjoys music and rock-and-roll will benefit, but this is not at all necessary to thoroughly enjoy this story of Dawn Eden Goldstein’s journey of faith and redemption.