I’m very glad to see some educators are moving their classrooms outside. We did this with my classes last fall and we enjoyed some very pleasant days outside right up to the Thanksgiving break. I plan to do the same again next fall. And now that it is warming up, we’ll do it this spring as well with weather that cooperates.

I was watching this interview with singer/songwriter John Prine, which is wonderful in itself and I recommend watching it. But the host of the Prine interview was also so familiar. Who is that guy? I wondered. Then at the end of the interview, John Prine says, “Thank You, Ted Kooser.” Of course, I know who Ted Kooser is.

Years ago, I read a book by Ted Kooser about writing poetry. I even tried doing it for a while, but I didn’t keep it up. But this morning I wondered where is Ted Kooser now? In searching for the answer to that question, I found his homepage with this short documentary video about Kooser and his life and work.

Ted Kooser says a great deal about the creative process in this piece. Every day, he gets up at 4:30 am each day and works until seven. A part that really struck me is his statement,

Once or twice a month I come up with something that was worth my time—the rest of the time, I’m failing.

I was drawn to the video because I often give my students the assignment of making a mini-documentary about someone interesting. How can you introduce someone to the world through video? Do it like the video Passing Through from Straw Hat Visuals on Vimeo.

Made some more pictures this weekend. 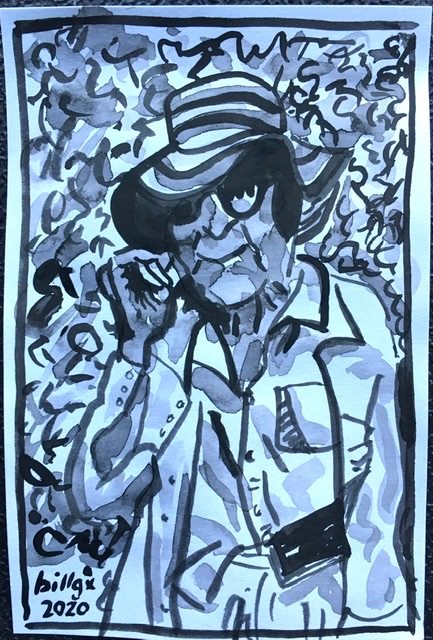 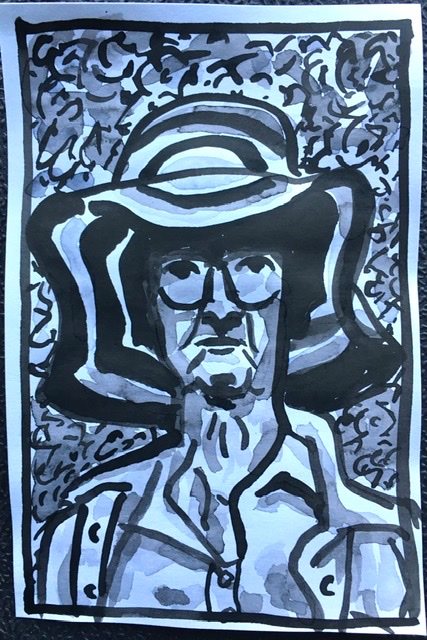 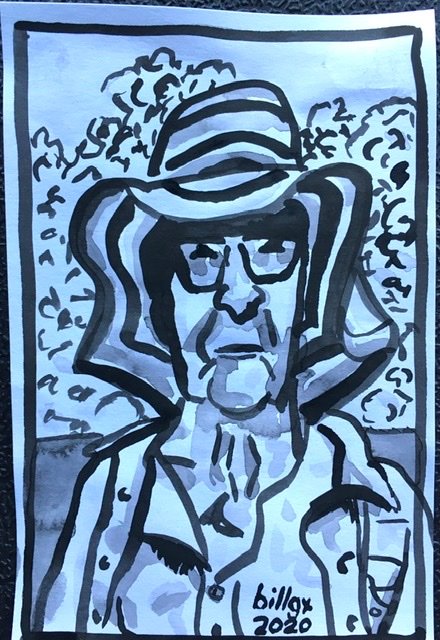 You never know where you will end up in your explorations of the World Wide Web.  This morning I happened upon this Google Doodle about Jackie Ormes.

I don’t usually see the Google Doodles since the Chrome browser itself acts as an interface to Google, but this morning I happened to catch a glimpse of this doodle and it caught my attention because of its comics theme. After scrolling through the illustrations, I clicked through to read more since I didn’t recognize the artist who was featured, Jackie Ormes.

After reading Google’s write-up, I decided to do some quick exploration on the web to see some more of Ormes’ work. It wasn’t long before I found The Ohio State University’s blog about cartooning. This Jackie Ormes was truly a groundbreaker.

But as it turns out, so is Liz Montague who drew the Google Doodle that captured my interest. She’s a young cartoonist from Philly who also happens to be the first African-American woman to have a cartoon published in The New Yorker. That’s really cool!

What I enjoyed most about watching Ms. Montague’s bio video above is how she uses various forms of digital media to do her creative work and how she was able to become a groundbreaker herself through persistence and practice. 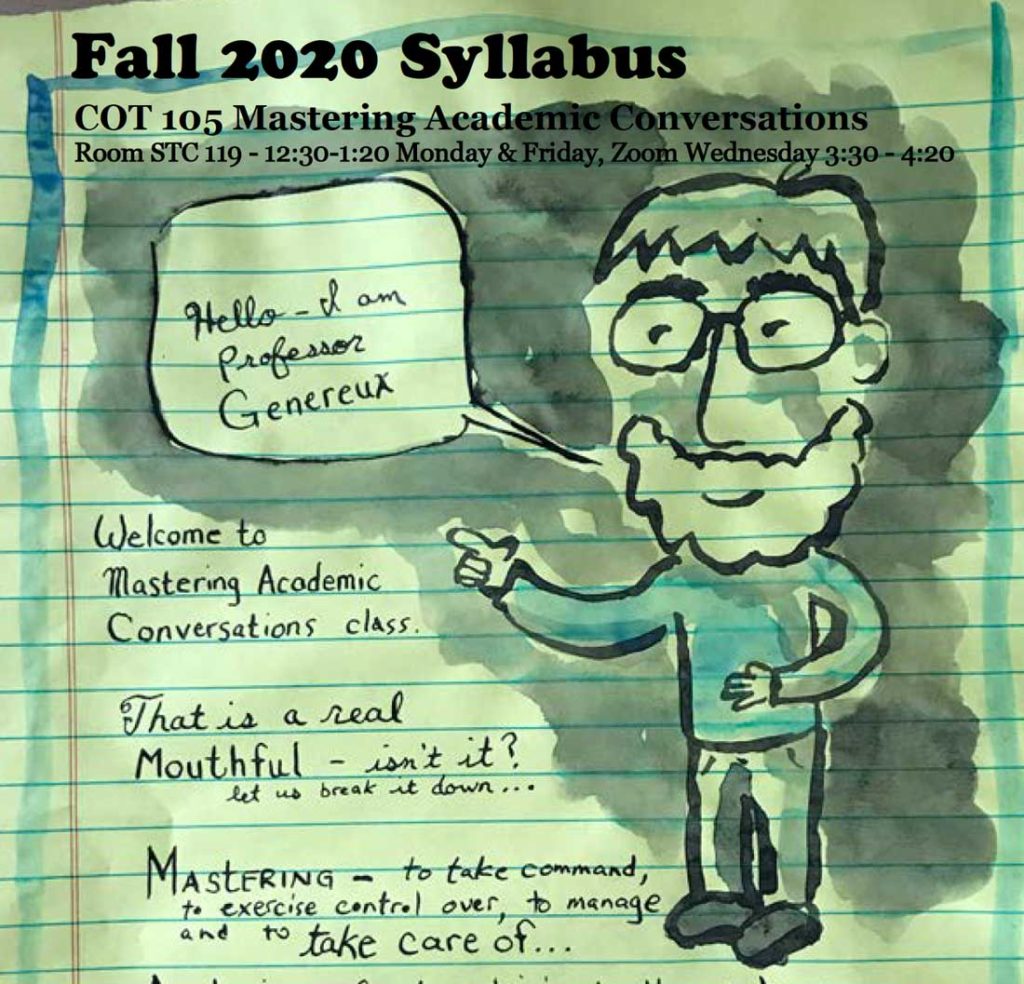 I made a new graphic syllabus for the COT 105 Mastering Academic Conversations class. I’ve added the download link on my Graphic Syllabi Page.

Tonight I did something I have wanted to do for a long time but never have. I finally submitted some artwork to an art show/exhibit. It has been over two decades since I have done anything like this. I once submitted a postcard design to the Kansas Artists Postcard competition back int 1999 and was accepted and I haven’t done anything since.

I submitted several works I’ve created over the last few months as I think about the 30th anniversary of Operation Desert Shield / Desert Storm. I really enjoy working with pen or brush and ink. These are some of the pictures I submitted. It will be interesting to hear what they think. 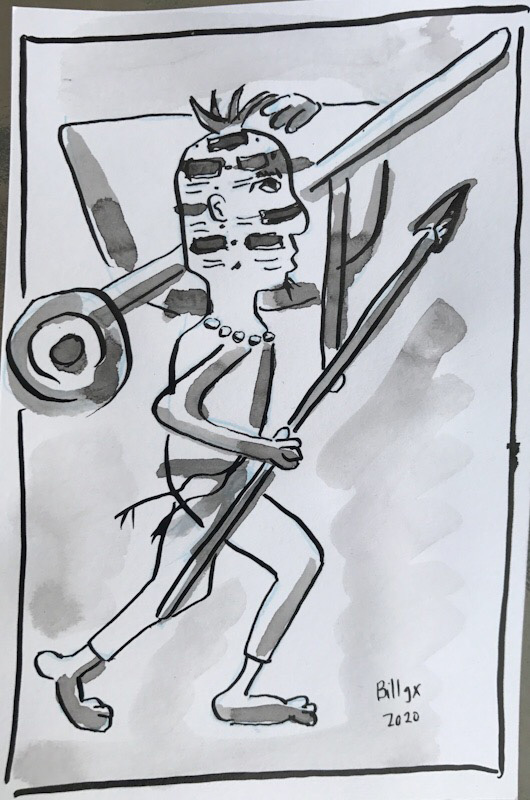 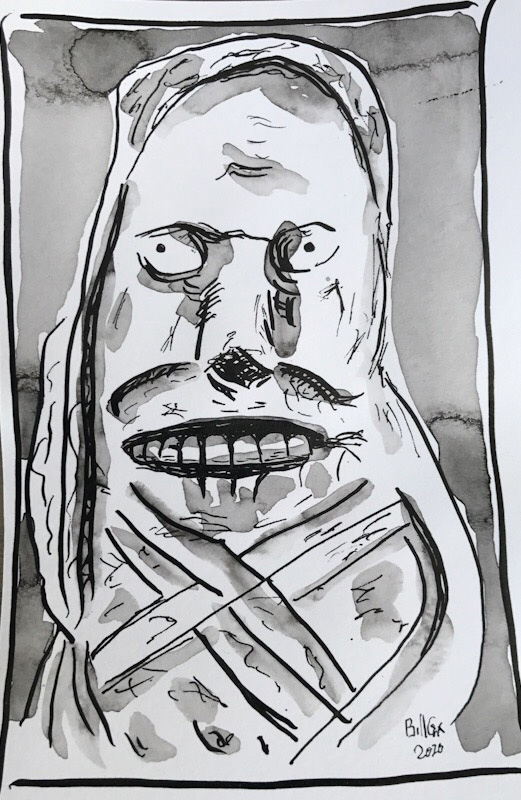 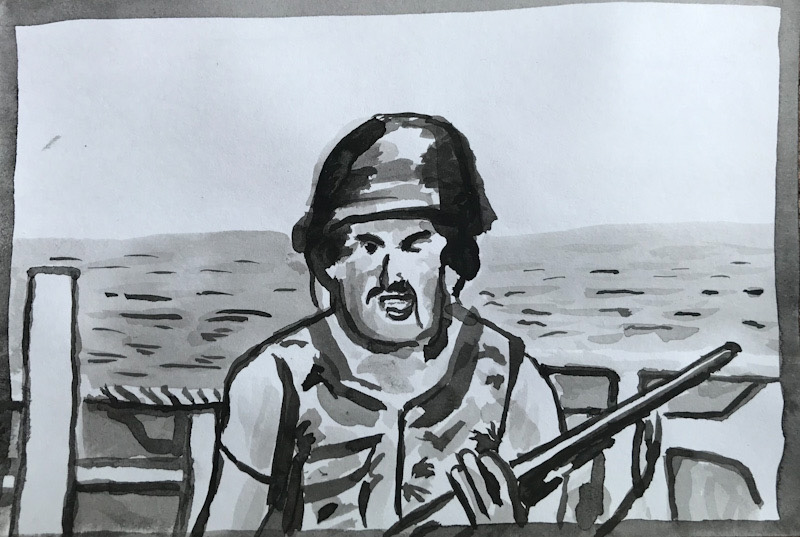 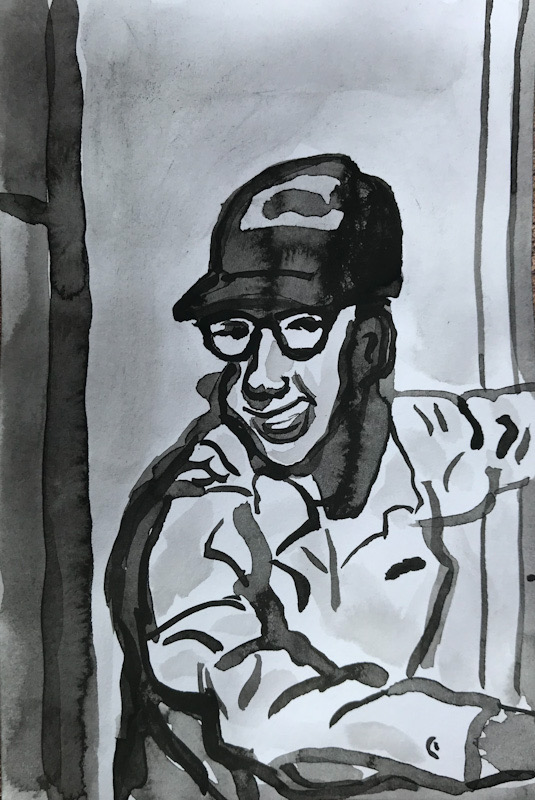 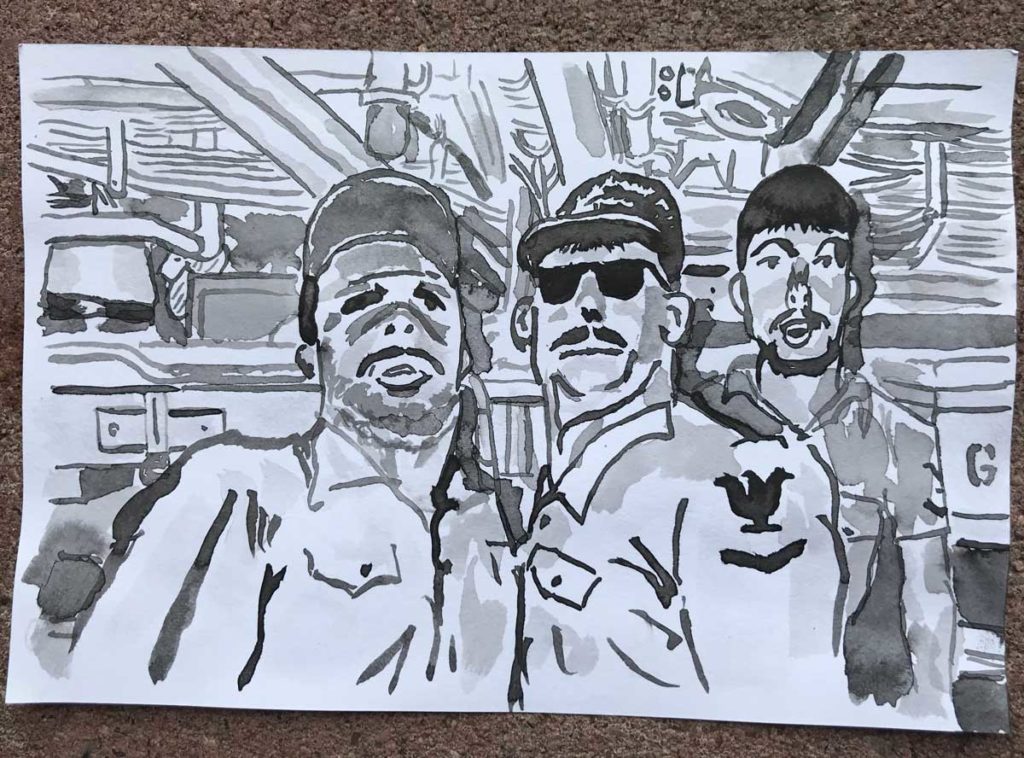 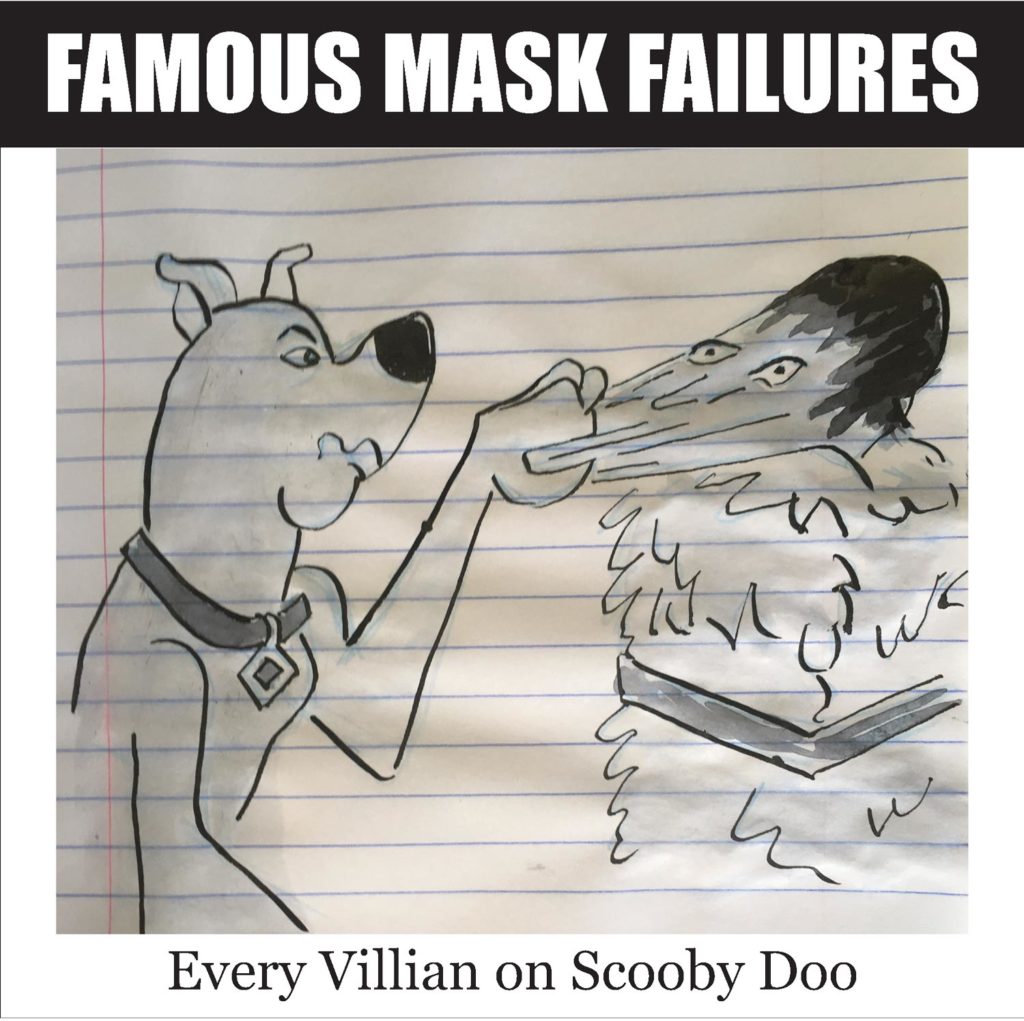 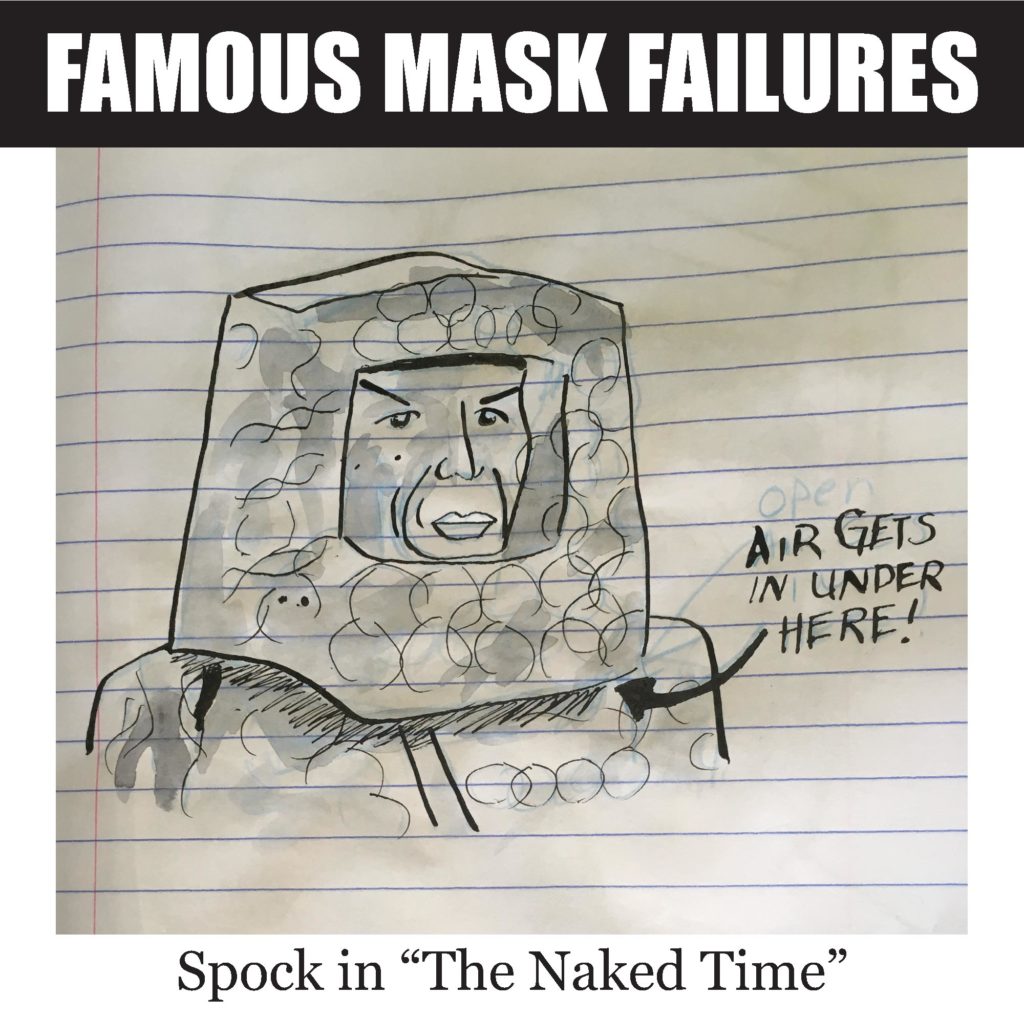 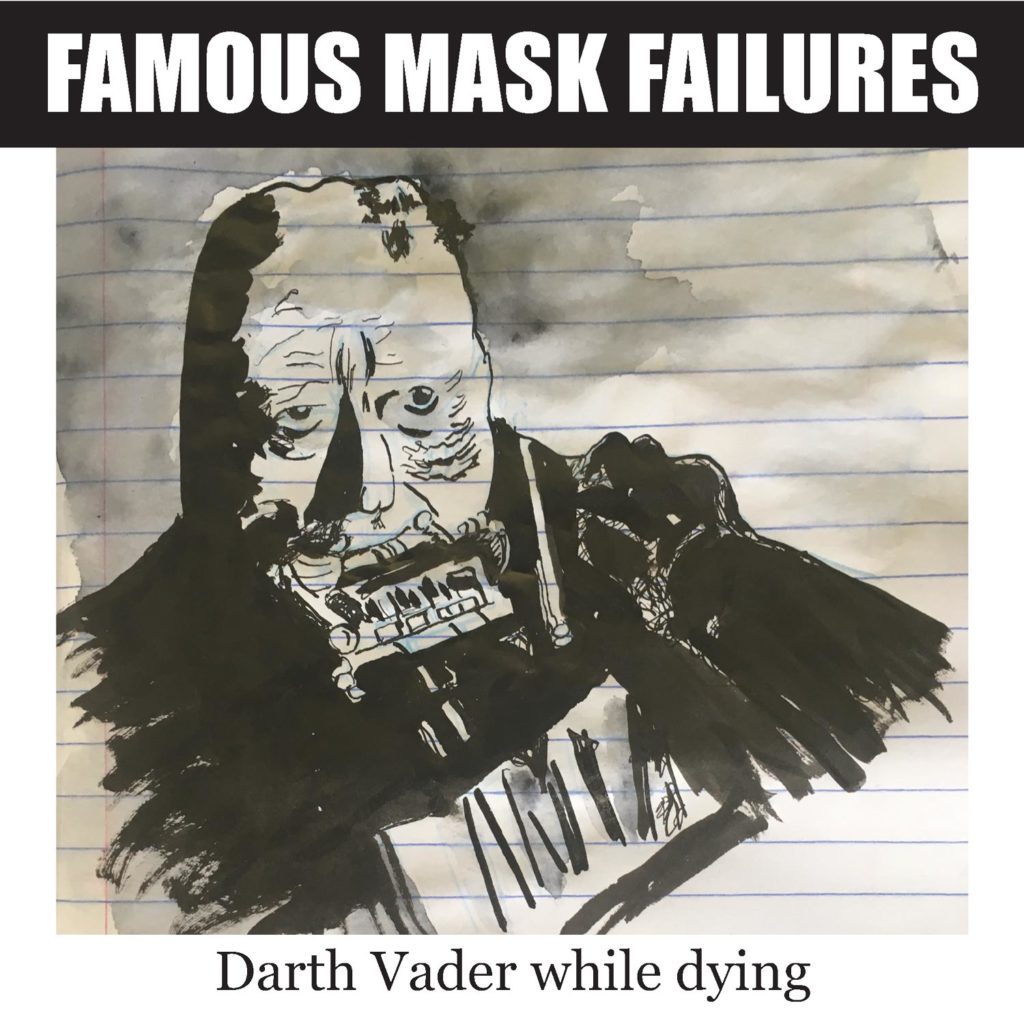